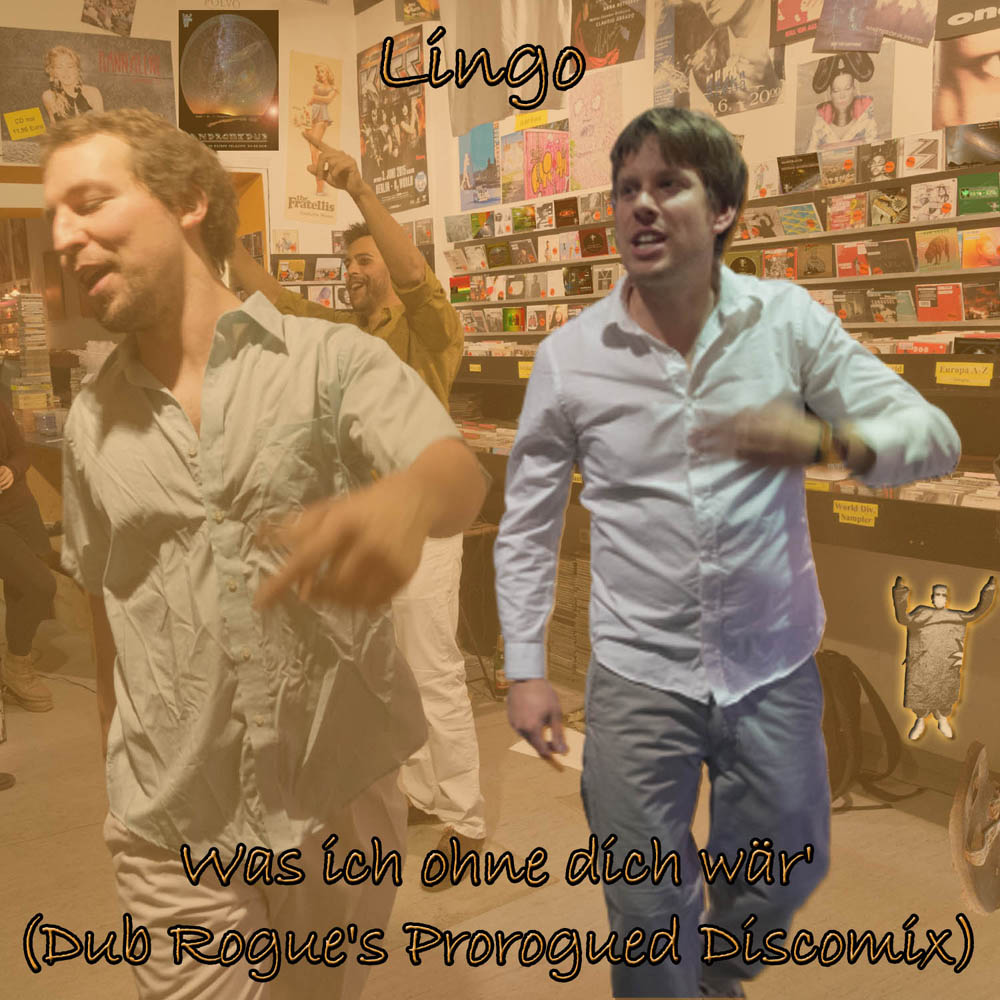 Lingo is a rapper from Dub Rogue's hometown Berlin. They know each other since 2003 and have done a couple of collaborations before. "Was ich ohne dich wär'" is a track from Lingo's new album "Der Andere":

Dub Rogue's remix is a mixture of hip hop, dub and dubstep. It just came to his mind and happened like that. /shrug