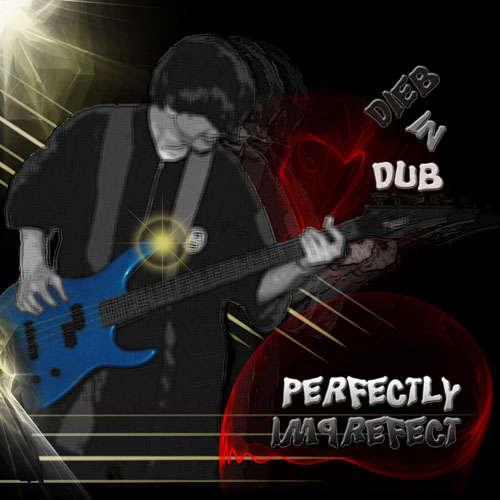 This work is licensed under a Creative Commons Attribution-ShareAlike 4.0 International License

Dub Flash Records is going back to the very beginning. Actually, even before Dub Flash was conceived. These are our very first attempts of making music. Total Chaos, basically. Not the great rap crew with that name, but the music. Lots of samples, no real plan, unintelligible titles. This release is just for fun and the memories. It's not overly good music, but it's audible. Pun intended. What pun? I don't know. Check out the MP3 tags for some insider information about the tracks, if you want. I retrieved these old files a little while ago on a very old harddisk in the storage. They got a proper cleaning from mastering man Matrix Audio. He did what he could: a little miracle.

Die Pilzen, various sample CDs, probably an early Cubasis version and something like Musik Maker or Hip Hop Ejay or some tool like that, I don't remember.

Matrix Audio for the mastering and Me(h) for all the rest. 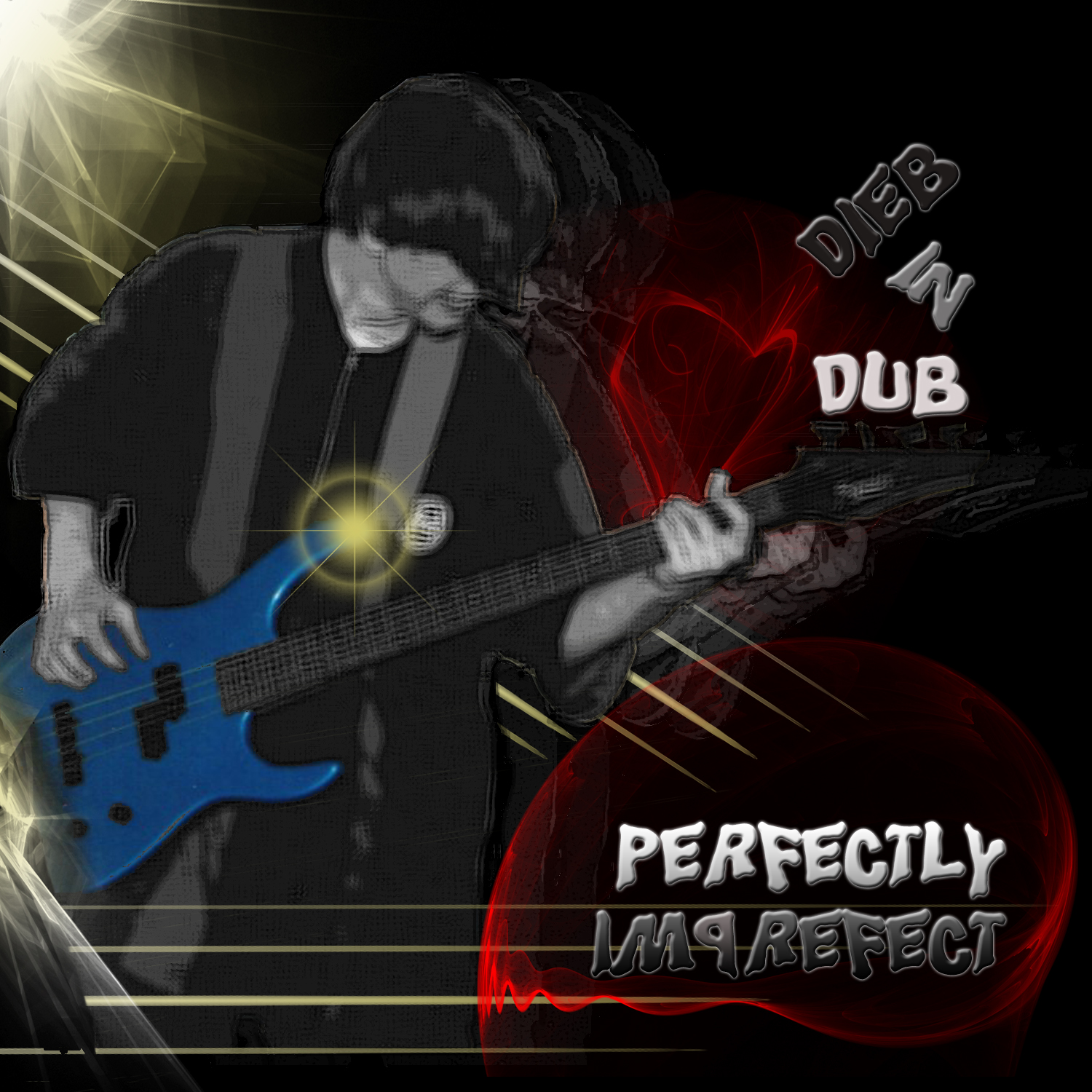